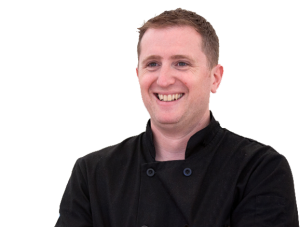 We’re really pleased to welcome Matt to the team at Jenkins & Sons, he joins us with bags of industry experience since aged 13, starting in the old granary in wareham. Matt studied at Bournemouth & poole college, on placement at The Hotel Bretagne Questembert – a 2 Michelin star property. Since then Matt has worked both front and back of house all over the world.

Working in Australia Matt worked as Snr. Sous Chef at Bel Mondos restaurant in the rocks, before returning to work in the UK for Gourmet holding and Marco Pierre White, in Oxford.

Passionate about food & cooking, Matt owns over 400 cookbooks. He enjoys developing kitchens and menus, and trying new dishes out. Matt says “I love using local seafood and still think its some of the best in the world, when I set up Fishface events I only wanted to use local produce and was a member of taste of the west. I even set up a west county only deli, I still miss diving into my local seafood companies fridge to find the best fish.”

Matt is looking to bring new exciting specials to Jenkins & Sons as well as an interesting menus with seasonal produce, he may even end up in the the suppliers’ fridges again. 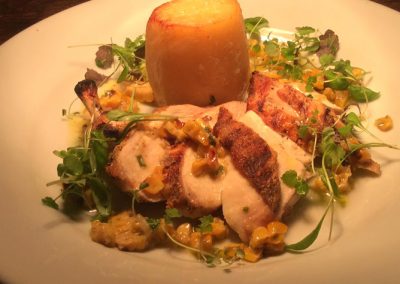 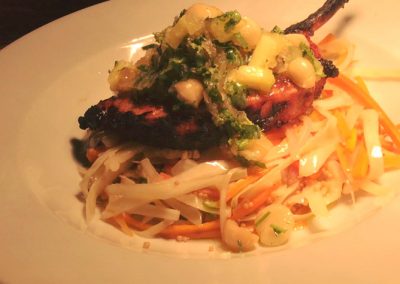 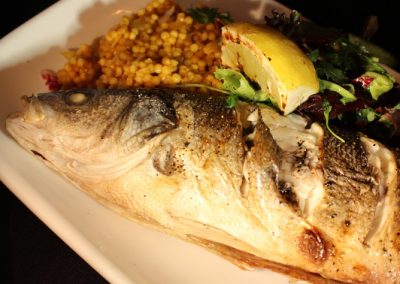 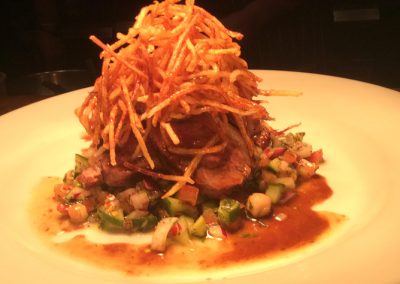