The second craft beer in our Smugglers & Pioneers series 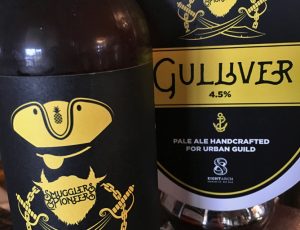 We’re proud to announce the second craft beer in our Smuggler & Pioneers range – ‘Gulliver’ again inspired by a local smuggler or pioneer. We took the short trip over to Eight Arch Brewing in Wimborne and got hands on with a mash tun. We hope you like it. 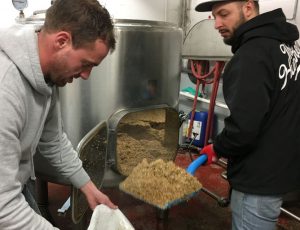 Mark Cribb said: “Since the launch of our first bottled ale last year – named ‘Tregonwell’, we have had fantastic feedback from our customers. They love the fact that they are drinking something exclusive to the venue and locally brewed. So ‘Gulliver’ will be a big hit with craft ale fans and newbies that like a tasty tipple. There’s been a huge growth in local brewing in Dorset over the last couple of years and we’re thrilled to be part of it.

We are passionate about introducing people to real beers, both ales and lagers, made by real people – not giant international brands. There’s better choice and bigger flavours now and we want people to discover this for themselves.”

Steve Farrell – owner and brewer at Eight Arch Brewing Company said: “Gulliver is a pale ale brewed with a combination of European, American & Southern Hemisphere hops combined for a fruity yet crisp finish, ideal to drink in the sunshine! Urban Guild has been a big supporter of ours since we started brewing in early 2015 so when asked to brew a beer exclusively for them it was a yes straight away.”

Watch Mark interviewing Steve about Gulliver and the story behind Eight Arch. 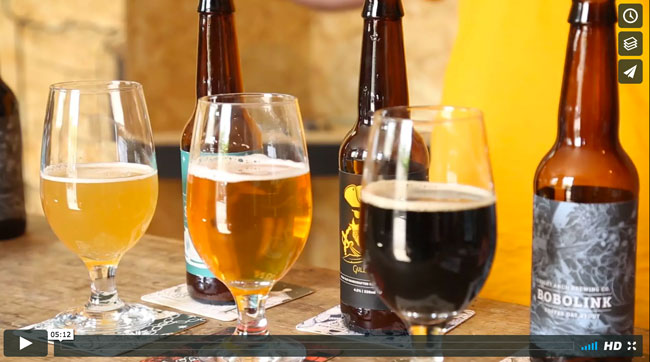